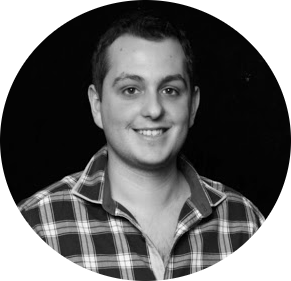 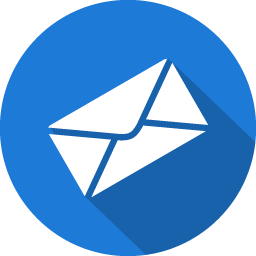 I'm a passionate Jack of all trades who aims to deliver fast without sacrificing quality.

I'm a Lead Architect working at Akamai where I lead the research and development team that works on PacketFence and Fingerbank, the two projects on which my team focuses. I still contribute actively to Fingerbank for which I planned and executed its transition from a simple text database to an API service that was initially powered by a Rails monolith which then became a multi-service container based application that uses Golang, Docker and Kubernetes while keeping some of the initial Rails components.

This journey started while working 7 years at Inverse (acquired by Akamai) where I started as a PacketFence Network and Security Architect before transitioning to software engineering for both PacketFence and Fingerbank. Before Inverse, I was a Network Technician for a local school board where I was in charge of the operations of PacketFence.

I'm also the founder of Anyfile Notepad, a Google Drive and Dropbox cloud based text editor. This project has been my personal playground for new technologies since 2013 where I transitioned it from a 100% server side Rails application to an API driven single page application powered by a lightweight Golang web server. The webapp is distributed using a worldwide fleet of small Digital Ocean droplets which host the webapp and geodns to direct users to the server that is the closest to them. The fleet is orchestrated using Ansible, uses Monit as a watchdog and rsyslog for encrypted central log aggregation using a private certificate authority.

I enjoy outdoor cycling during 3 seasons, indoor spinning during the world famous Canadian winter. I also enjoy DIY projects and home renovations but nowadays I tend to have less time for longer projects with my 2 young children.